It is absolutely elementary and astonishingly complex. 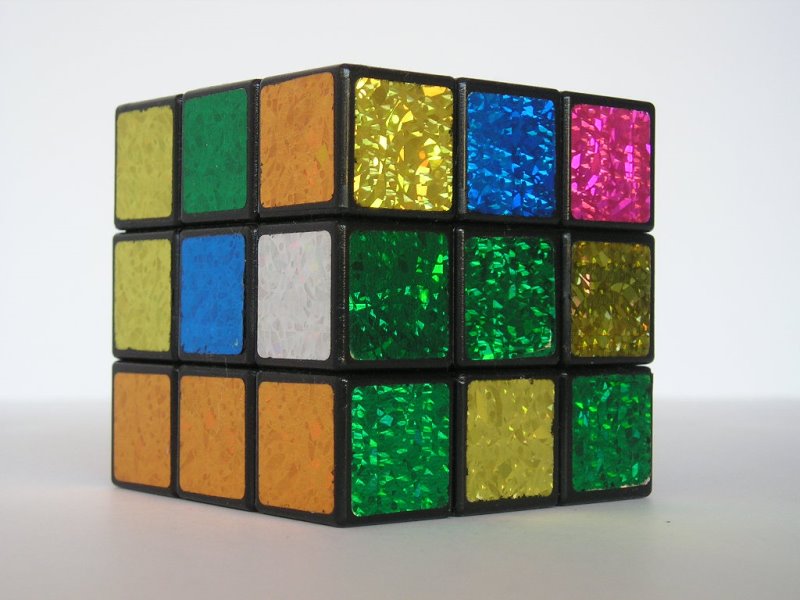 It is the most basic truism about you. You exist – plain and simple. You probably don’t need to try too hard. You might not be putting any proactive effort into it, although you are helping it continue.

In contrast, obtaining the awareness that you existing is possibly life’s most difficult task. That awareness is partly a feeling, so it cannot be fully described.  It might be seen as an innate sense of completion and wholeness, a fullness of being, a consciousness of the self and a cognizance that your being is independent of anyone else. It might also be conceived as the ultimate feeling that allows other feelings to be.

Early belief in your own existence might have been created and cultivated by your parents and caregivers, or have been withheld by them. Experiences you had during childhood might have promoted, discouraged, or disallowed you to develop the sense that you fully exist. Furthermore, life’s stages – such as adolescence – and life experiences – such a faulty or stressful personal or professional relationships – can create or recreate doubt in your awareness of your existence.

It might be said that obtaining this existential knowledge of oneself – a full sense that one truly exists, is the ultimate crisis that faces mankind. The philosopher Rene Descartes wondered how anyone knows that anything in the world exists. He argued that perhaps the world is merely a dream. Upon further contemplation, Descartes came up with his famous adage, “Cogito ergo sum – I think, therefore I am.” He used conscious thought as empirical proof of reality. One can extend Descartes’ premise further. “I think I am, therefore I am.” Only by having the cognitions, thoughts, and beliefs that one exists, does he truly and fully exist.

The Midrash narrates that Abraham, who was reared with idolatry in his culture and inundated with it by his family, concluded that monotheism was correct through empirical evidence. He looked around the world and noticed its intricacy and complexity. Abraham reasoned that if an elaborate building must have a builder, the world must have a Creator. It is intriguing that this basic argument was enough to convince Abraham of the existence of G-d when many of his contemporaries failed to entertain that as cogent. Perhaps much religious skepticism begins with self-skepticism. If one is unsure about his own existence, how can he perceive the existence of All Powerful G-d? Abraham fully felt his own existence and let the simplicity of his surroundings lead him to his truth.

Social media also caters to man’s search for existence. If one feels that she exists, she might be able to enjoy her afternoon out with a friend or a morning Frappuccino in her own experiences and mind. Yet, one searching for existence needs to post those experiences on Facebook and story them on Snapchat so her friends can validate her experiences, partially confirming her very existence.

Developing full awareness of one’s own existence is a lifetime goal which might be assisted by several methods, including psychotherapy and religious study. Even if one is beginning that journey, the awareness that he is struggling with that belief can be empowering. It can help him see some of his behaviors as the results of that striving. Perhaps he will choose to cease or minimize those behaviors. Regardless, the knowledge and understanding as to what is motivating them can be illuminating.

Existence can refer to the most basic human experience or the most complex. Existence takes a minute to know, but a lifetime to master.