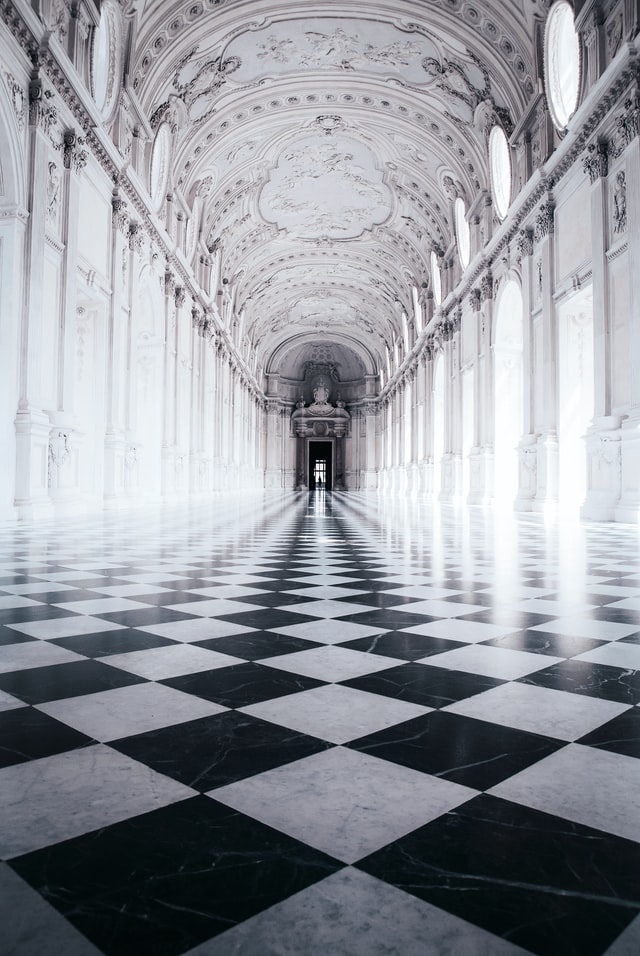 Yosef faced almost insurmountable difficulties from his youth. He was despised by his brothers. They schemed against him in hatred, then left him for dead in a pit of vermin. Next, they disposed of him like worthless property, sold him into bondage, and exiled him to a foreign land. Even there, Yosef was mistreated and tossed into a depressing, stifling prison. Despite these unspeakable challenges, overcoming only one hurdle earned Yosef the appellation “tzadik.” He is known as Yosef Hatzadik in tribute to his surviving the advances of his master’s wife.

Potiphar’s wife tried to seduce Yosef daily, and he resisted all of her attempts. This was particularly challenging since there was a complete imbalance of power. Potiphar’s wife took advantage of her dominance over Yosef to make requests of him. Yosef was not being given a choice. It was a demand. Potiphar’s wife was the mistress of the house, and her position of extraordinary power over Yosef, then a lowly slave, made her requests a terrible example of sexual harrasment (for the precise definition, see here).

Sexual harassment can hurt one’s sense of self terribly. It can color how one views life. The trauma can bruise one inside and can make him see the world as a hostile, negative, and cold place. It is natural for a survivor of harassment to feel low self esteem, helplessness, and shame. In particular, experiencing harassment can greatly diminish one’s ability to withstand challenges. Harassment often creates feelings that one is powerless. It is common to experience a loss of control and a lack of motivation.

Yosef could have succumbed to Potiphar’s wife and could have been excused. He was a powerless victim who had to endure his harassment totally alone. He had no one to turn to for support, to come to his aid, or to discuss his challenges with. Unimaginably, he summoned his internal wellspring of strength and fortitude and remained the same Yosef that he dreamt of being.

How did Yosef persevere, survive and emerge to have a life of eventual success and satisfaction? Chazal suggest what kept Yosef sane . D’mus d’yukno shel aviv nireh lo b’chalom – the image of his father appeared to him in a dream. Yosef felt the love, caring, and nurture of his father deep down in the confines of Egypt. Even though Yosef was far away from Yaakov, he was able to envision his bond to his father, and it helped him survive his ordeal. Yaakov’s love was so palpable to Yosef, that it created a warm, supportive, affirming environment in his mind. Yaakov was physically far from Yosef, but emotionally close.

When we comprehend that Yosef was a survivor of harassment, we can respect his inexplicable fortitude even more. Yosef emerged as the Tzadik despite the tremendous psychological and physical harassment, trauma, and loneliness that he experienced.

The deep connection between Yaakov and Yosef transformed the d’mus d’yukno shel aviv from merely a dream, to a vivid, life sustaining reality.