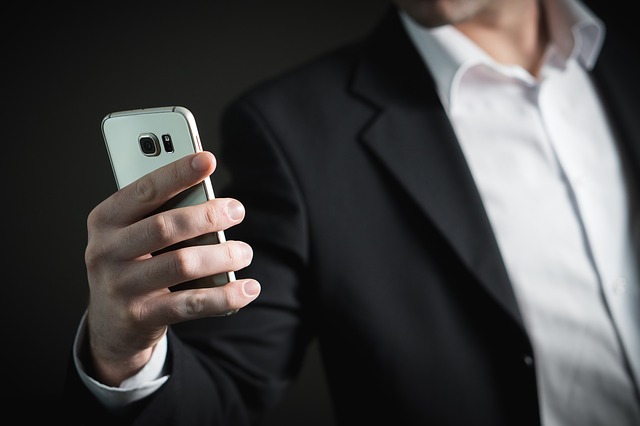 This sounds like it makes sense. People can have strong sexual drives. If a couple is not having sex enough to satisfy both partners, a spouse might turn to pornography to satisfy his desires. As likely as this sounds, logic, research, and my clinical experience demonstrate that it is usually not true.

Firstly, many couples, if not most, are not able to have enough intimate moments to satisfy their desires for each other. Stresses vie for most couples’ attention. These include career related pressures, childrearing demands, domestic responsibilities, relationship issues, financial burdens, and social callings. Obligations make many couples feel overwhelmed and not able to devote enough time to each other, let alone share meaningful sexual experiences. Simply stated, many couples feel that they are not having “enough sex.” If so, almost all contemporary couples should be driven to pornography. As much of a fixture as pornography is, it isn’t universal. Clearly “not enough sex” does not necessarily lead to pornography use.

Another common belief is that religious people, whether single or married, use pornography less, or not at all. This is patently not true. In my practice, I see individuals both in relationships and not committed that are devoutly religious and struggle with pornography use.

This is borne out by an astounding study. A group of researchers analyzed Google search terms on a state by state basis. They found a clear trend. States that are generally identified as more religious and fundamentalist had a higher prevalence of pornographic search terms on Google. Think about that: the more a state identified as religious, the greater amount of sexual terms were searched for. Another group of researchers was incredulous, so they independently replicated the same study – and found the same results.

Clearly, increased religiosity does not indicated less pornography use. It appears to sometimes indicate the opposite.

3 – Pornography Use Is a Spouse’s Private Business

It is important for first responders, such as clergy and educators, as well as therapists, to expect strong reactions from a spouse and make room for those reactions. It is advisable for clinicians to center a large part of their work with couples recovering from a spouse’s use to addressing those spousal feelings and rebuilding the spouse’s world after the cataclysmic blow it sustained.

Rabbi Shmuel Maybruch, LCSW is a psychotherapist with a practice focus  on individual and couple relationships. He is an expert on pornography use and its relational impact. He can be reached via this site, ShmuelMaybruch.com.