You can control how you interpret setbacks. 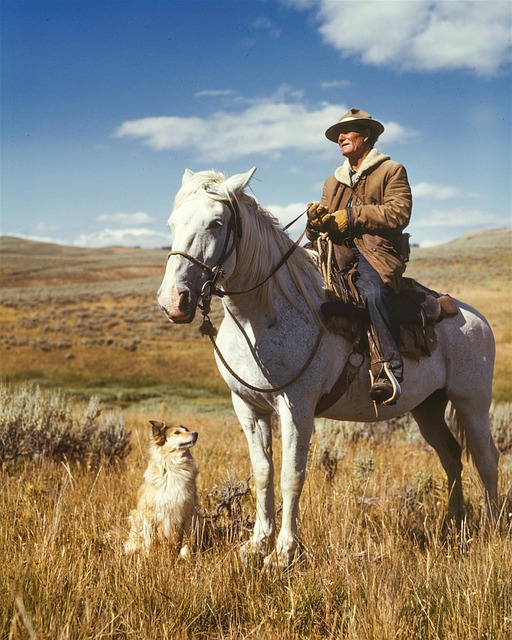 A farmer in a small village was lucky enough to have a horse. His fellow villagers considered him wealthy and prominent because he possessed that luxury. He didn’t need to exert himself as much as they did. The horse carried burdens, transported the farmer, and plowed with him. The villagers used to comment, “you are so lucky that you have a horse.” The farmer always responded in the same way, “maybe.”

One day the horse ran away. The villagers passed by the farmer and tried to console him on his tragedy. “What misfortune!” they said. Curiously, the farmer responded in a similar way, “maybe.”

Several days later, the runaway horse returned. He brought several wild horses with him. The villagers were astonished at their neighbor’s fortune. “Wow!,” they exclaimed. “You are now so wealthy. You must be so happy at your good luck!” The farmer’s response was surprisingly the same. “Maybe,” he replied.

A few days later, the farmer’s son was taming one of the wild horses. He was thrown off and he broke his leg. The villagers were now dumbstruck. They felt so bad for the farmer. They congregated around the boy’s bed and told his father how terrible it was. “Maybe,” he answered.

Soon, soldiers came to the town to gather boys for their war effort. The boys of the town were taken away, except for the farmer’s son. The villagers all told the farmer how lucky he was that his son broke his leg. In consonance, the farmer responded, “maybe.”

Is one approach more meaningful to you than the other? The villagers gave interpretations of misfortune and blessing to the farmer’s vicissitudes. The farmer reserved his judgement. Perhaps both sides have their benefits. On the one hand, the villagers were able to appreciate the thrill of victory, but they also saw the agony of defeat. On the other hand, the farmer’s even keeled approach did not focus on the excitement of the highs, or the disappointments of the lows.

It might be most helpful not to see this tale as championing either specific side, but as highlighting a truism. Life’s events are not monochromatic. Few of your experiences and events are completely positive or negative. The meaning you give to your experiences can be more potent than those situations themselves.

Hamlet was onto something when he declared, “there is nothing either good or bad, but thinking makes it so” (II, 2). Some things are objectively worse than others. But the “thinking” is the most significant part that “makes it so.” The meaning that you give your circumstances can allow you to either surf storm waves or just barely tread water.

You might even take your search for meaning a step further. Did you notice that you interpret many of your unfortunate life experiences with self-criticism? Life throws you challenges, difficulties, and setbacks. The most painful thing about those hurdles is that you take them personally and interpret them as teaching you something negative about yourself. Here are some examples of responses that you might have had to some recent disappointments:

“No one else would have made that mistake. They know what to do.”

“This is so typical of my life.”

“How could I let that happen to me.”

“Why did I make that choice? I am so silly!”

“This always happens to me.”

“The world is so unfair.”

“I always get stuck in these situations.”

“Sigh. I don’t know how to manage this altogether.”

If you use those responses, you are choosing to take a self-critical message from an already disappointing event. The self-defeating lesson that you take about yourself doesn’t follow automatically. It is a response you are selecting to make.

You don’t have to do that. One of life’s greatest growth spurts comes when you allow yourself to see negative events as happening around you, even if you were partially involved in the outcome. Mistakes, bad decisions, and getting stuck in traffic are all components of existence. They are part of your being human. When negative things occur, even if you are partially responsible for them, you can choose how to react. You can allow yourself to see them as part of the great canvas of life, or choose to hear a message that teaches you something negative about yourself. The meaning you give them as demonstrating that you are defeated, incompetent, or silly comes from your interpretation. It is your choice. You can also choose to see it as part of life’s ups and downs, and an element of being human.

Sometimes you can follow the farmer’s example and take a step back when adversity hits. Are you so sure it is a downturn? Even if you think it is, do you need to hear resounding self-criticism from that situation?

You are not be able to control every outcome. When something that seems negative happens, you can opt to listen to the self-criticism it breeds. You can also choose not to. Perhaps even our farmer would agree. Maybe.