What is your personal Genesis? 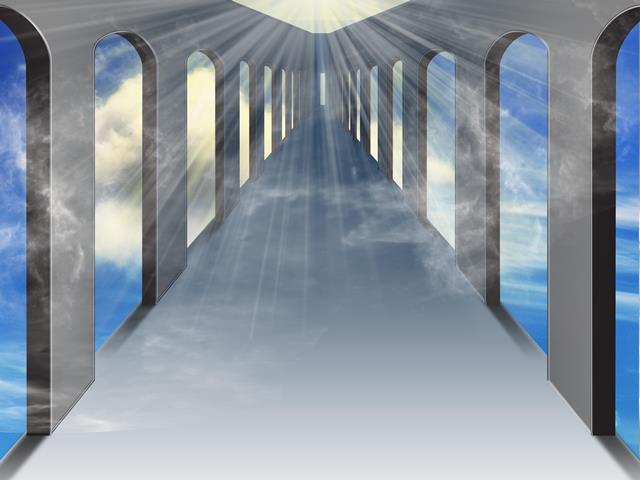 The first book of the Bible is called Genesis because it deals with the genesis, or creation, of the universe. The name has its roots in the term used by our Sages, “Sefer HaYetzirah – the Book of Creation.” Nachmanides (Introduction to Exodus) comments that the name refers to another formation as well. The Jewish People was founded as Abraham concretized monotheism and transmitted his beliefs to his son Isaac and grandson Jacob. Then, the twelve Tribes of Israel began and laid the groundwork for a nation. Nachmanides elaborates that the Patriarchal lives microcosmically foretold the development of Jewish history. Events that transpired on a miniature scale to the first Jews portended events that would occur again to their offspring. This was national genesis, the creation of a people.

This can be true in the individual realm, too. An aspect of your personal psyche was created long before you were. Your parents, and their personalities, principles, and tendencies, have influenced you since we were born and throughout your life. One answer to “who are you?” is “the child of your parents.” Your genesis began with their creation.

Recognizing that how you assimilate life, manage problems, make decisions, and deal with others is influenced by your parents and your upbringing can be enlightening. That awareness might provide you with greater insight into who you are and where you have been. It might also help you better understand your current life situation and how you can change it.

At the same time, there are pitfalls and roadblocks that you might encounter when you travel down memory lane. It might be exceedingly difficult for you to trace a negative reaction or behavior to parental influence. We are culturally, religiously, and societally inclined to honor and protect our parents. Discovering that something adverse about yourself has its roots in your parents’ behaviors might seem like you are disrespectfully besmirching them. Sometimes, even people that have grown up in homes with severely deficient parents still find it hard to criticize them or see their negative influences with clarity.

A way to approach this resistance might be to suspend your judgement of your mother and father. You might find it productive to think about your parents and how they interacted with you as an observer. You might find it productive to curiously investigate some of their patterns of behavior, reactions, and parenting methods and see how it made you who you are. Your goal might not be to judge them, but to strive for a greater understanding of who you are because of them. The approach of the observer might allow you the freedom to explore your parents and their influences on you without your feeling compelled to pass judgement on them or their actions.

Also, a drawback to exploring and trailing some negativity about oneself to mom and dad is the blame game. There is a certain ease and freeness that might come from dumping your problems on someone else. Noticing that part of who you are comes from your parents can create a degree of scapegoating onto them, which might translate into shirking your own responsibilities. You might contend to yourself that if unfavorable aspects of your psyche were molded so early in life, you must be almost powerless to change them. Even if you were to consider modifying them, it must take a superhuman effort to do that – and you are only human.

It might be worthwhile considering that the aim of understanding where your personality and behaviors come from is not to shift the responsibility to your parents. Instead, greater understanding of “Me’ayin Basa – from where you came” might expose layers of thinking and default behaviors that you maintain as axiomatic. Seeing those thoughts and actions as resulting from your parental modeling and influence might make it easier for you to mold them and adjust them.

This week, we conclude the communal reading of Genesis. Perhaps is it meaningful to thing about your own genesis and how your parents have influenced who you are. Whatever stage of life you are in, it might provide you with a new genesis and a magnificent future in your own book that is still being written.

She is guilty by association 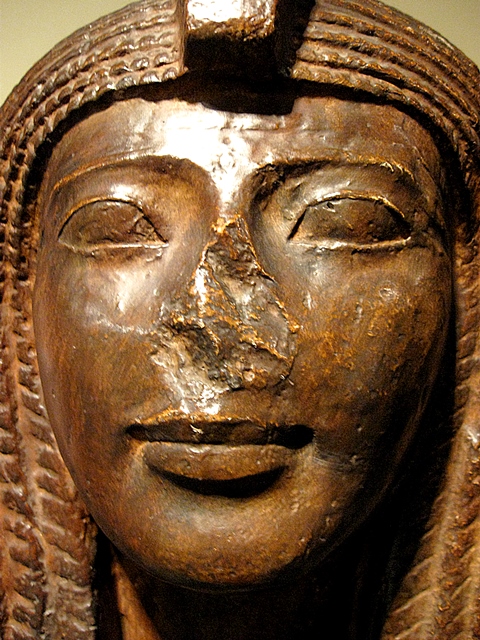 Did you ever hear of Timna? She was an extraordinarily outstanding biblical personality who had private conversations with each of the patriarchs. Timna was authentically religiously motivated – designated by the Sages as having true Yiras Shamayim (fear of Heaven). Yet, she became resigned to history at best with anonymity, and perhaps with ignominy.

Timna was a princess in the biblical Horite Dynasty. She deeply desired to convert to the Abrahamic religion. She visited Abraham and he denied her that opportunity. She waited several years and then went to make the same request of his son Isaac. Following his father, he turned down her request. Timna then proceeded to ask the third patriarch to convert her. She requested from Jacob that he let her join the nascent Jewish people. He also demurred.

Timna maintained her yearning to associate with the People of Israel. She renounced her royalty and engaged herself as a concubine to Eliphaz, son of Esau and grandson of Isaac. She explained that she was so desirous of connection to the Nation of Israel that it was more preferable to her to be a lowly concubine in the house of Esau, wayward son of Isaac, rather than a princess to the Horites (Talmud Sanhedrin 99b).

Timna’s about-face is mysterious. Imagine a young American man who was motivated to join the Israeli Army. He was inspired by the Jewish people returning to their homeland after two millennia in exile, surrounded by enemies and fighting the odds. He reached out to the IDF recruitment office, and they politely refused his application. He was disappointed, but had tremendous resolve. He contacted them the next year and they again denied him that opportunity. He was slightly discouraged, but reached out a third time to the recruiters. They still did not allow him to join the Israeli Army. Yet, he still craved a bond with the dream of the Jewish people in the Land of Israel. So, as a last resort, he enlisted with the Palestinian Authority. He explained that it was better for him to have some relationship with the Jews in Israel instead of completely abdicating his dream!

Timma was no different. She so desired to connect to the Patriarchs and then ended up consorting with the archenemy, the malignant and belligerent house of Esau?

Timna set a laudable goal. When she encountered roadblocks, she consoled herself with the belief that she was continuing her lofty aim. Her plans were unfruitful and she altered her destination, but she maintained the identical passion, desire, and motivation that she originally had. Unknowingly, she had crossed the line, with her expression of deep yearning now directed toward ignoble goals. She convinced herself she was getting closer to the patriarchs. In reality, she joined the enemy.

There might be a bit of Timna in all of us. We can aspire to goals that are significant, lofty, and important. Sometimes, it becomes evident to us that these goals can’t be met. It can be painful to admit that we need to adjust our aims or reorient our targets. If we do so, it might mean coming to terms with the fact that we failed or made mistakes. Instead, we might surreptitiously change our objectives, but not allow ourselves to realize that we made an adjustment to our original plans. This defense against accepting reality and changing with it can stymie and stifle us, our satisfaction, productivity, and happiness.

It can be exceedingly difficult for us to navigate life journeys. Unknowingly, we can follow paths that we had set, even after they go awry. It is sometimes significant to recognize that different situations arise that might requires new approaches, new strategies, and new goals. Although adjustments can be difficult to swallow, they can result in the long term satisfaction that can come from being more aware of one’s situations and realities, and the goals of being honest and truthful to oneself.

Timna renounced her royalty and her reality. She abdicated her throne, and with it, her honestly to herself. Part of us wants to join Timna. Perhaps we can allow ourselves to see our reality, and with it, discover our own internal royalty.